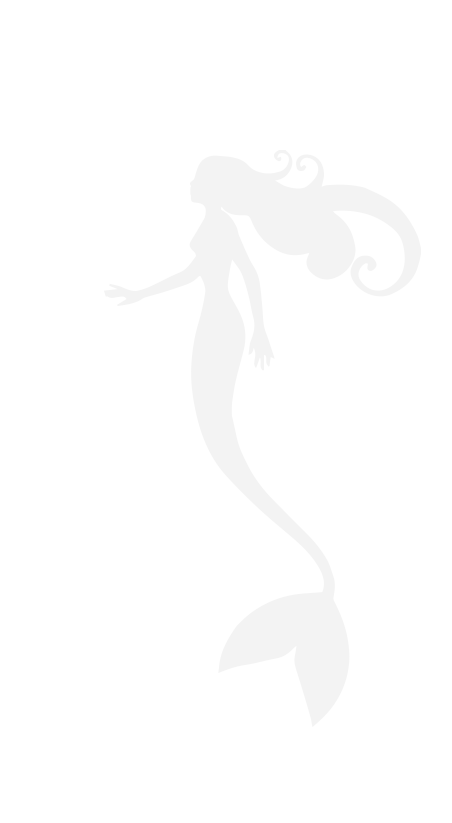 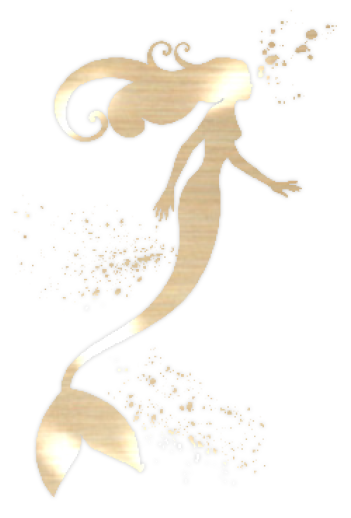 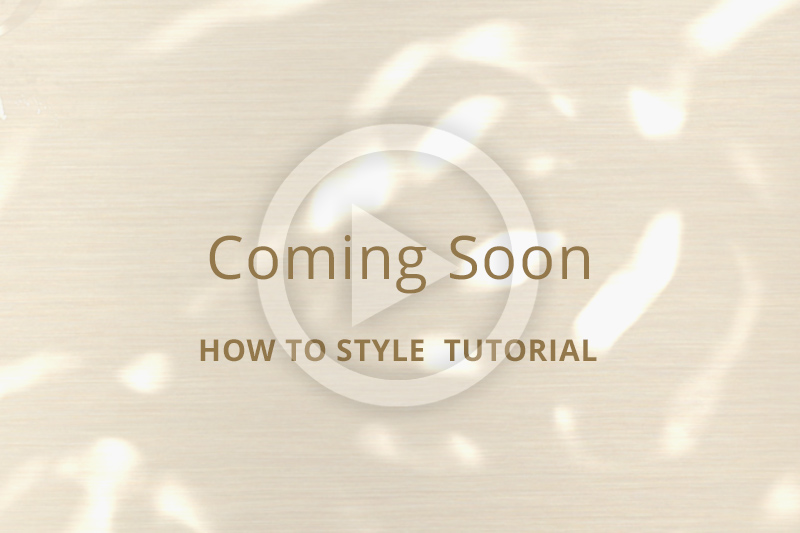 Get deliciously dishevelled and ...

TURN UP THE VOLUME! 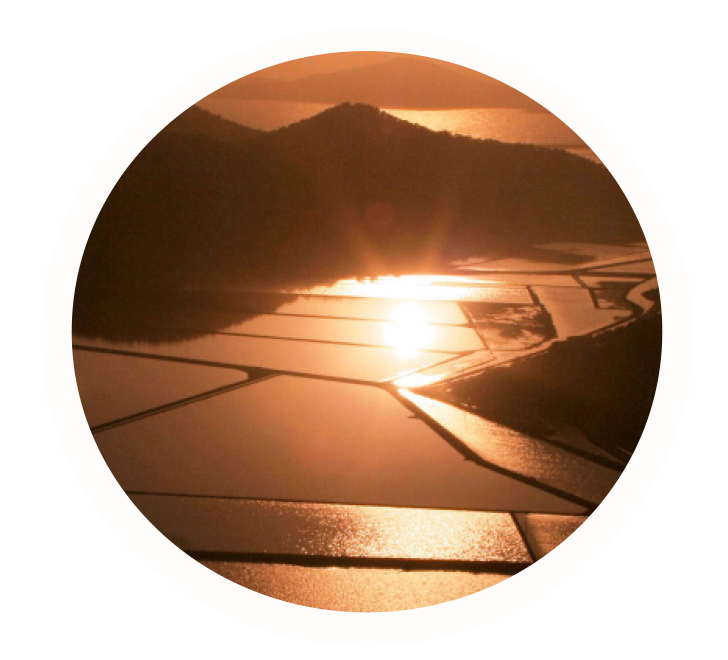 First created by the Phoenicians in around 800 BC, Ibiza’s salt flats were developed over the centuries and became the island’s principle source of wealth and the reason it’s known as ‘The White Island’. Declared a UNESCO World Heritage site in 1999 and now a nature reserve the area is a safe haven for visiting flamingos and other rare wildlife. To this day the mineral rich, pure, natural sea salt is still made in the ancient tradition and is the ‘white gold’ we use to make our salt spray. 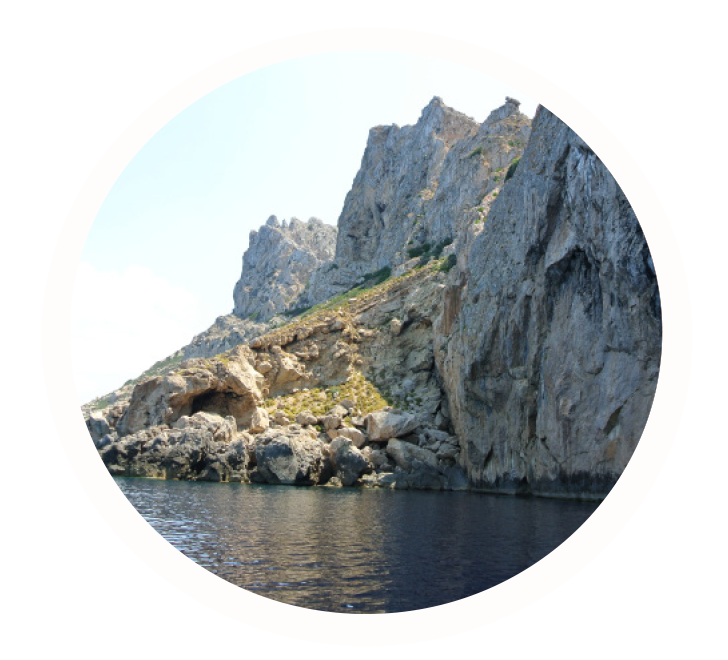 Ibiza and the mystical nearby island of Es Vedra are steeped in myth and mystery. Legend has it that the waters around Es Vedra were home to the ‘Sirens’ in Homer’s Odessy. The allure of these beautiful mermaids and their captivating song would prove too tempting to passing sailors so captivated were they by their beauty. It’s these ‘Sirens’ and the beautiful people that come to Ibiza that are the inspiration for our salt spray and our logo. 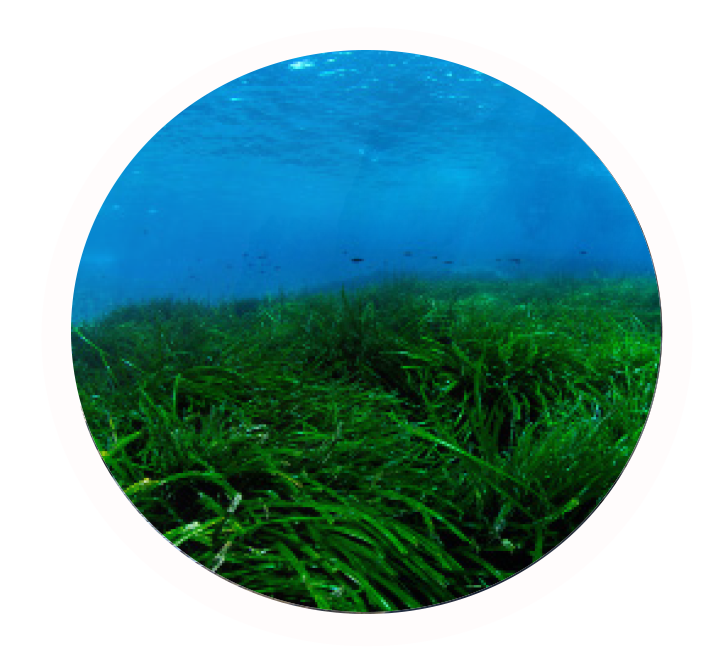 Our aim is to donate 10% of our annual profit to support causes that preserve and protect the island’s natural beauty. By purchasing our salt spray you’re helping us achieve that goal. We support the Ibiza Preservation Fund and their objectives to preserve the island’s countryside and marine areas, so together we can ensure Ibiza and Formentera will continue to be a magical place for not only us but future generations.

You’ll also find us in ibiza at the following places...